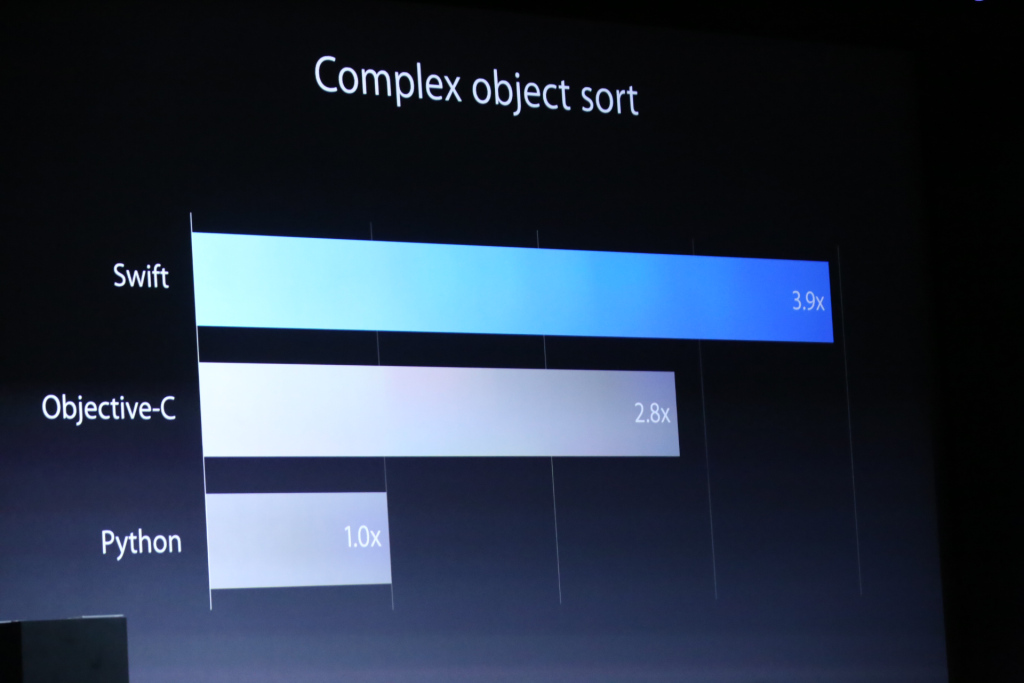 Setting up a File Type for your Mac App

As I often have problems setting up a custom filetype for my Document-Based Applications I decided to write a short tutorial on how to do it (actually just one image). You just need to enter most of the information twice, once for the Document Type and once for the Exported UTI.
Look at those two lists for what types you have to choose:
List of Uniform Type Identifiers
Wikipedia Article about MIME (including common types)